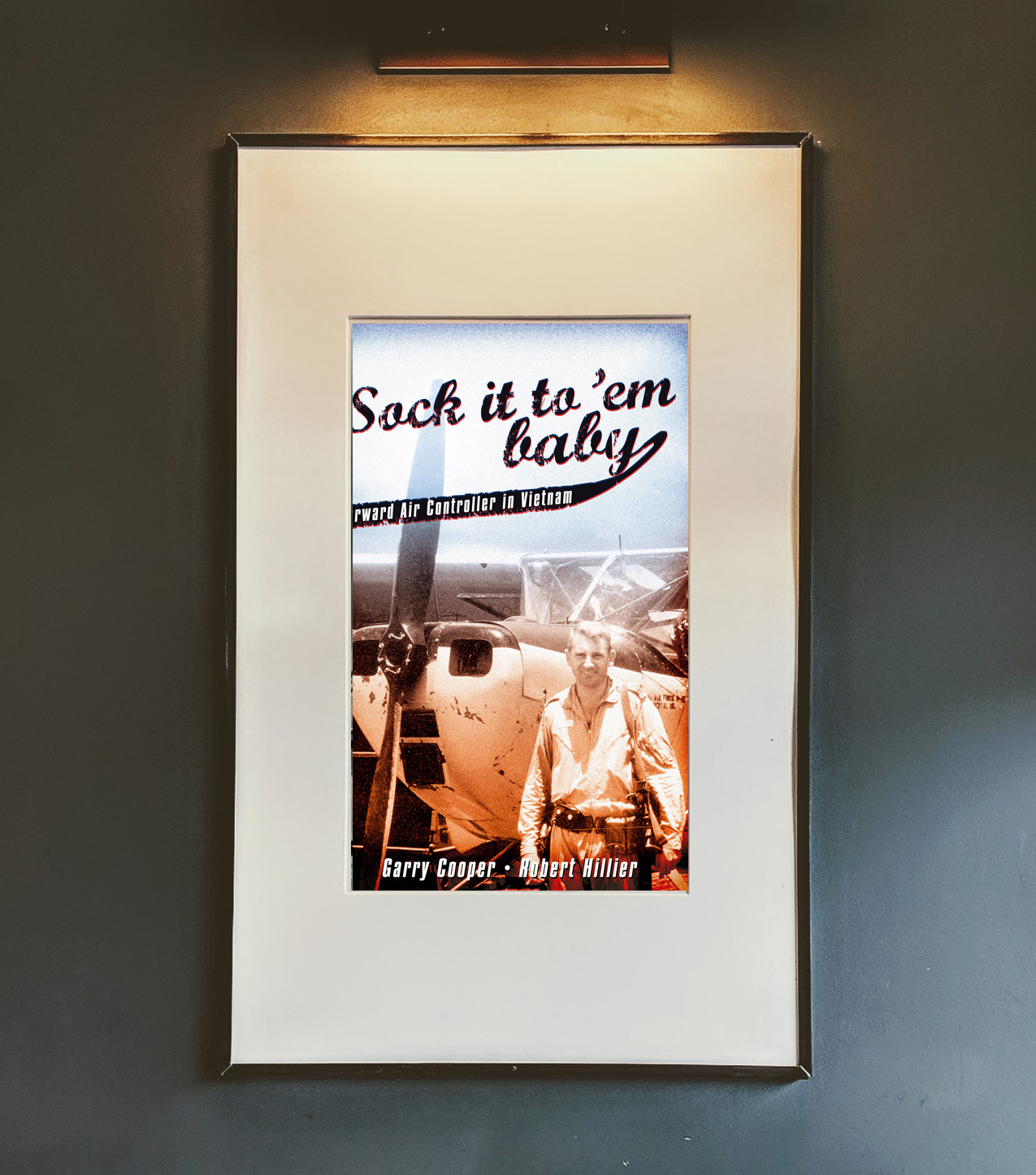 Flight Lieutenant Garry Cooper was an incredibly talented Australian pilot who was seconded to the US Army 9th Infantry Division in Vietnam in 1968. He was deployed in the highly dangerous task of being a forward Air Controller which entailed flying largely unarmoured small aircraft such as the Birddog at extremely low altitudes over enemy lines whilst radioing incredibly accurate positions for bombers, artillery, and helicopter gunships to direct their weapons.

The Commander of the 9th Infantry Division recommended Cooper for the Medal of Honour and the Distinguished Service Cross, but these were never awarded due to Australian Government policy at the time.

Garry wrote a book about his experiences – growing up, flying and as a FAC in Vietnam – called “Sock it to ’em Baby” published in 2006 by Allen and Unwin, also available at the Museum. 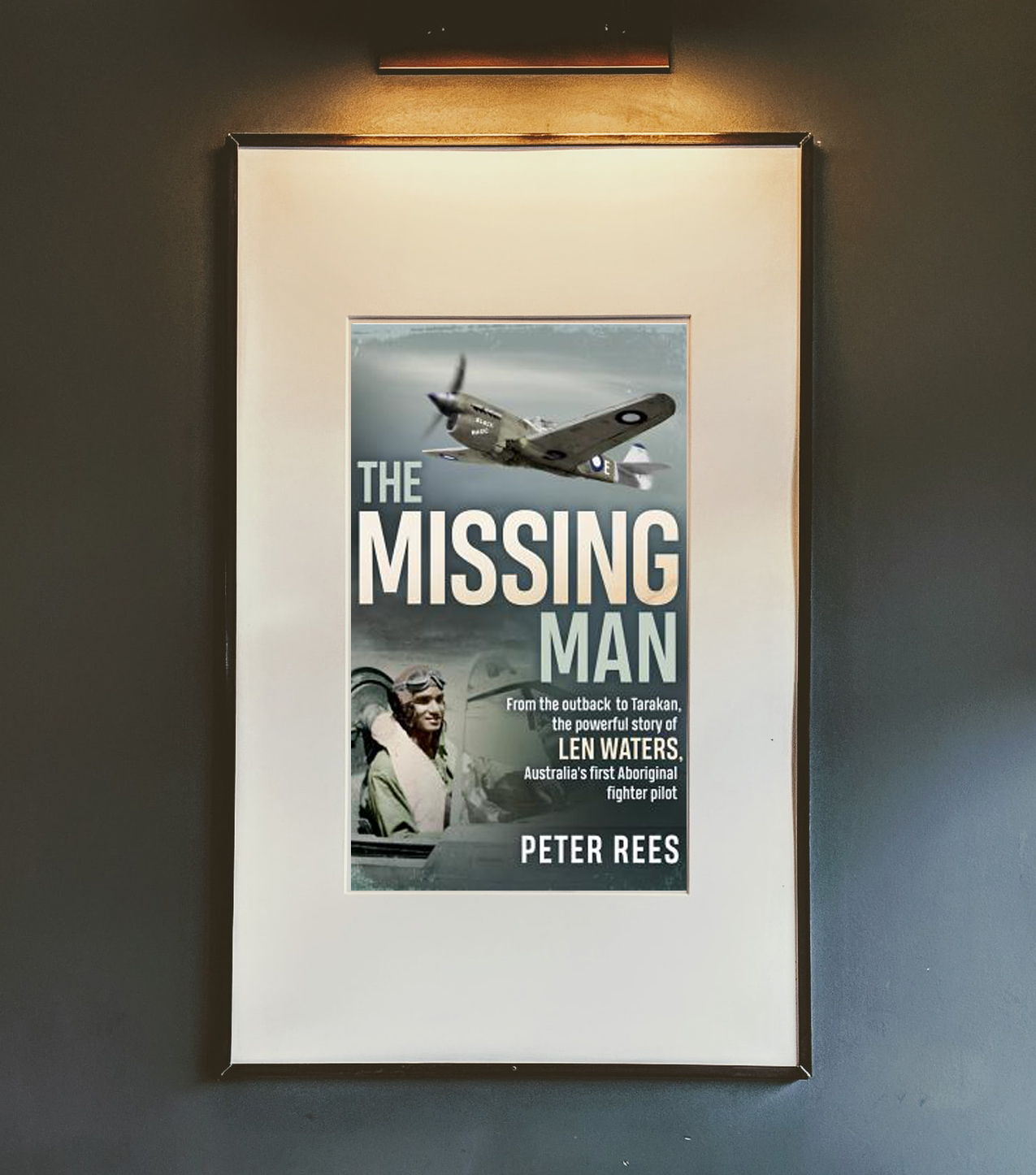 Leonard (known as Len) was born in Euraba Aboriginal Mission in 1924.

From a young age, he dreamt of becoming a pilot like his heroes Sir Charles Kingsford-Smith and Amy Johnson.  Len left school just shy of 14 years old and became a shearer to help support his family.

Aged 18, he volunteered for the RAAF and trained as an aircraft mechanic. The following year he was accepted to train as a pilot. He studied hard and graduated in 1944, becoming the first Indigenous pilot and the only one to serve as a fighter pilot during WWII.

Len was posted in Dutch New Guinea, where he was given a plane with the name Black Magic. During a mission, his plane was hit with a shell that did not explode.

Len continued to fly with the unexploded shell in his cockpit for two hours before landing successfully. By the end of the war, he was commanding missions and became known for his daring feats.

Len flew in 95 missions in the RAAF from 1994 to 1945. When he returned home, his service and experience were sadly not recognised. He was unable to find work in the aviation industry and never flew again. He returned to his post-war life as a shearer.

In 2018, author Peter Rees wrote The Missing Man about Len’s life, acknowledging that he should have had a world of opportunity ahead of him at war’s end, yet he became the missing man in Australia’s wartime flying history. 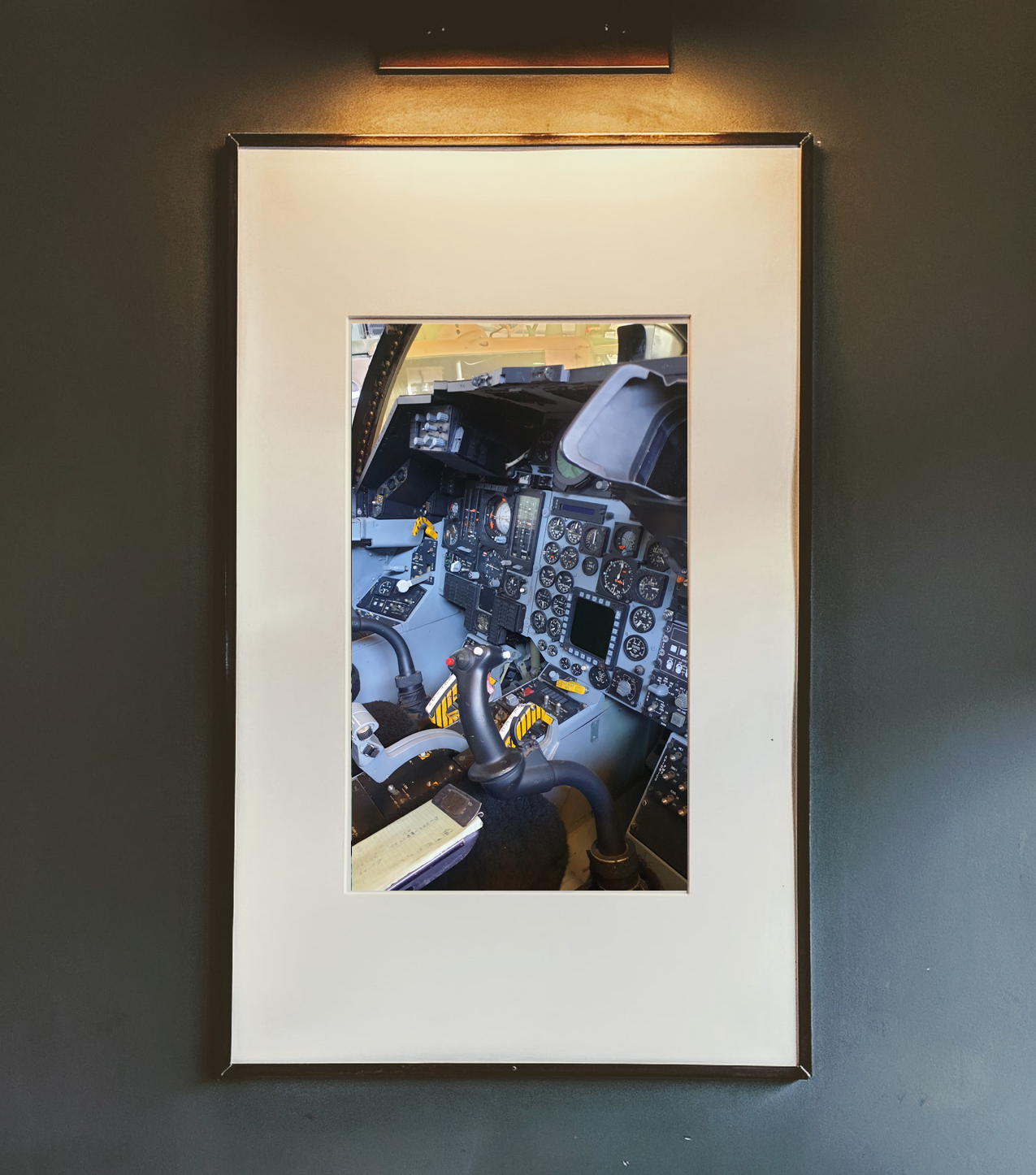 Cruising at Mach 2 with a maximum speed of Mach 2.5 the F-111 Cs gave the RAAF a powerful strike fighter – bomber capability but they were never used in combat. The aircraft went through modernisation programs in the 1980s and 1990s, and the RAAF acquired improved weapons to maintain their ability to penetrate hostile airspace. Despite this, by the 2000s the F-111 Cs were becoming outdated and expensive to maintain, leading to a decision to retire them in 2010 rather than 2020 as originally planned.

The Iroquois was originally designated HU-1, hence the Huey nickname, which has remained in common use, despite the official redesignation to UH-1 in 1962. The UH-1 first saw service in combat operations during the Vietnam War, with around 7,000 helicopters deployed.

The Royal Australian Air Force employed the UH-1H until 1989. Iroquois helicopters of No. 9 Squadron RAAF were deployed to South Vietnam in mid-1966 in support of the 1st Australian Task Force. In this role they were armed with single M60 door guns. In 1969 four of No. 9 Squadron’s helicopters were converted to gunships (known as ‘Bushrangers’), armed with two fixed forward firing M134 7.62 mm minigun (one each side) and a 7-round rocket pod on each side. Aircrew were armed with twin M60 flexible mounts in each door. UH-1 helicopters were used in many roles including troop transport, medivac and Bushranger gunships for armed support.

A typical crew of two could transport 14 troops at a time into tight quarters close to enemy lines.