Flights extend to the Sunshine Coast and Moreton Bay and encompass the Glass House Mountains, Sandstone Point, the miles-long stretch of Bribie Island beach and Pumicestone Passage. For information or to book a flight, complete the form below or call (07) 5330 1969 or 0401 493 999.

You get to choose your flight style and geography –

Fly over my house!

Straighten up and fly right 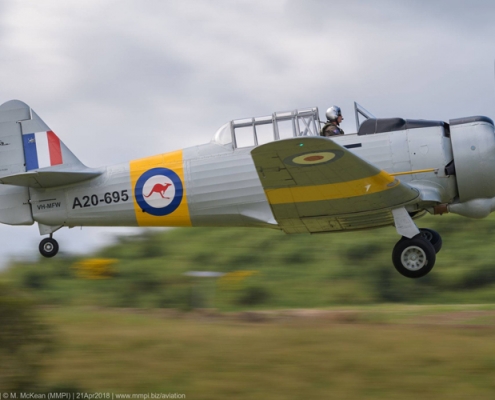 Built in Melbourne at the Commonwealth Aircraft Corporation Factory in 1945 and was fully restored in Caboolture in 1994-1997. The CAC Wirraway was the primary training aircraft of the RAAF during WWII and for a decade after. 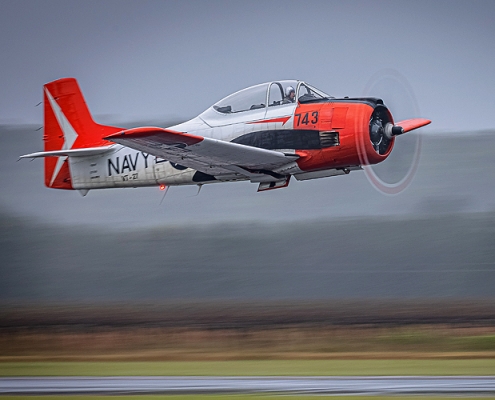 The Trojan was produced by the same company that built the mighty P-51 Mustang of WWII fame. It is a powerful, high performance aircraft capable of aerobatics and high-speed flight (over 300 knots) and was initially built as an advanced trainer aircraft, but with it’s rugged design and excellent flight characteristics, it was developed into a ground attack aircraft that could carry bombs, guns and rockets on under-wing hard-points.